However, there are strict limits to what the authorities can do here. Your involvement should also be extremely deliberate. In addition, in extreme cases, you may also be banned from driving unlicensed vehicles or your vehicle may be impounded.

Another major point of contention is driver’s licenses acquired in other EU countries, which as a rule must be recognized by the German authorities, but are often (unjustifiably) met with great suspicion – the keyword being driver’s license tourism. But there are indeed pitfalls to be aware of here as well.

The ordering of a driving record also falls under this subject area.

Are you affected by a driver licensing authority action or have concerns that any of the above may apply to you? 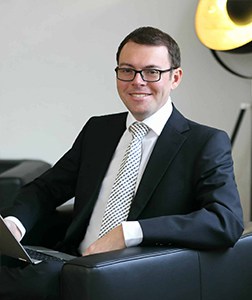 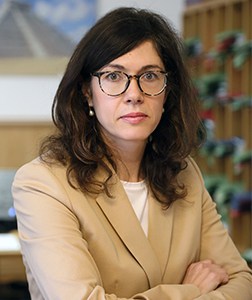 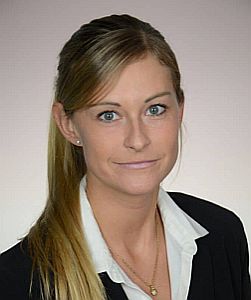 or send us an e-mail: